Winds on the Adriatic

Winds on the Adriatic 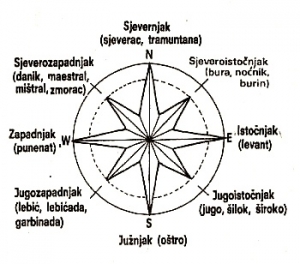 On the Croatian coast of the Adriatic, there are three main ways the weather is characterised:

The Jugo and Bura winds are the main characteristics of the weather on the Adriatic, and blow frequently during the winter period (from October to April), while the Mistral mostly blows in summer. The Jugo is stronger and more frequent on the southern Adriatic, while the Bura blows more often in the northern Adriatic. In winter, the winds are typically more frequent and stronger than in summer.

The Bura is a strong, dry, sudden and cold descending wind that blows in gusts from the direction north-northeast to east-northeast. It can occasionally reach gale force levels, and blow at strengths of up to 12 beauforts. Gusts of over 200 km/h have been recorded, corresponding to the speeds of the strongest hurricanes. It blows in exceptionally strong gusts from the interior of the colder mainland of the eastern Adriatic, most often from the north-northeast to east-northeast. The strength of the Bura is due to the presence of warm air over the sea surface, and the cold area over the coastal mountain ranges, which creates a strong surge of air in order to equalise air pressure. The Bura rushes steeply down only the sea surface, and waves are irregularly short, steep and low (1 – 2.5 m). A strong Bura will break the peaks of waves into spray, often called a “smoking sea”, which decreases visibility and is a danger for sailors as it hinders breathing. The air temperature can drop by up to 10° Celsius in a very short time period. In winter, the Bura blows more frequency, stronger and for a longer period (from 3 to 7 days), while in summer it is less frequent, weaker and blows for a shorter period (up to 2 days). Gale force Bura winds last a maximum of 2 days. The sudden appearance of the Bura wind is one of its most dangerous features. It is strongest about 10 am, and from 6 to 10 pm. Two different types can be distinguished: Bura with cloudy skies and Bura with clear skies.

The Bura primarily blows in the winter. In the summer, it most often lasts just a day, or even a few hours, while in winter it can blow for days.

The Jugo, or Scirocco, is a warm and wet wind of even speed and constant direction that blows from the east-southeast to south-southwest. The Jugo brings with it high waves and rain. The Jugo is a characteristic wind for the southern Adriatic, where it blows longer and harder than in the northern areas of the sea. Signs the Jugo are coming are a calm sea, weak winds of varying direction, an unclear horizon, rising temperature and humidity with gradual drop in air pressure. The waves from the southeast become increasingly larger.

Unlike the Bura, the Jugo never starts suddenly, but instead develops slowly. It is less dangerous than the Bura because it is gradual and does not surprise, while it gains its maximum strength only on the second or third day. It blows more often and stronger in the southern Adriatic. It rarely remains a weak wind, and can often reach gale force levels. It is more pronounced on the open sea, though it weakens towards the coast. However, it can be very strong in those coastal areas where the sea is open or where the wind blows through channels. The waves can be 5 or more metres high. In summer, it blows less frequently and with a lesser intensity, while in winter it can blow for 10 days, or with small breaks for up to 3 weeks. There are two types that we can differentiate: the dark Jugo and the dry Jugo.

The Mistral is a daily, thermal wind that blows from the northwest and arises as a consequence of the differences in the heating of the sea and the land. It is present from spring to autumn, and during the day it often changes direction. It lessens the summer heat, accompanies nice and stable weather and is pleasant for sailing. In the southern Adriatic, the Mistral is more prominent than the in the north, and begins blowing earlier in the day. In the afternoon hours, it can achieve speeds of 20 to 35 knots.

The Burin is a wind that blows the opposite of the Mistral. It blows at night in the summer, usually from the north, north-east in the northern Adriatic, and from the east or southeast in the southern Adriatic. It is strongest just before dawn, and quickly subsides after the sun rises. It can reach speeds of up to 30 knots in the open sea. It blows up to 15 to 20 knots from shore.

The Nevera is a thermal storm system that comes in at great speed from the open sea (west). It lasts a brief time but is very powerful. It is most often in summer, mostly on the northern Adriatic, and is accompanied by lightning. Signs it is coming is the development of white cumulus cloud and increasing height and darkness of high clouds, whose peak begins to spread into stripes. There is usually a calm before this storm. In general, it appears after many days of high humidity, warm nights and an unclear horizon.

This wind blows from the west. It appears suddenly and is rare. The Pulenat is a short-lasting, fleeting, cold and dangerous wind, with a strength of up to 12 beauforts. It can create large waves against the western and southwestern coasts of the outer island belt. It brings short-lasting but intensive rain. After the Pulenat, the weather improves briefly and the Jugo then typically appears. It is more common in the colder seasons of the year.

This is a stormy wind from the southwest with very developed waves, abundant precipitation and poor visibility. It rarely blows on the Adriatic coast, and is particularly strong during the autumn and winter months. In summer, this is a local Nevera wind that lasts just a brief time. It is more common in the central and southern Adriatic. The Lebić creates cross-waves and can last just hours in the summer. A sign that it is coming are low stripes of fog on the southwestern part of the horizon, a sudden drop in air pressure, and extremely high tide. 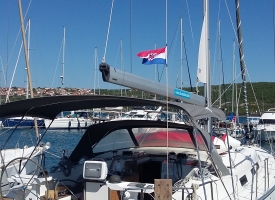 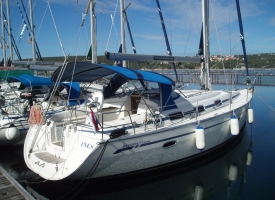 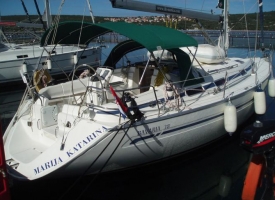 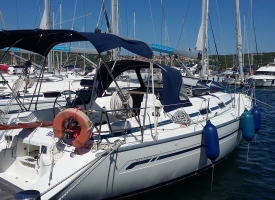 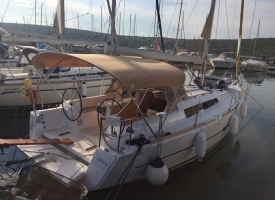 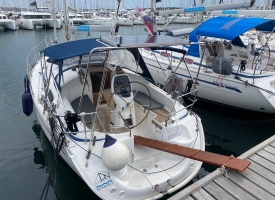 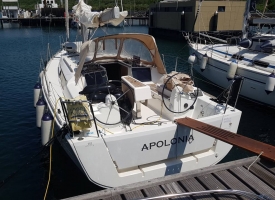 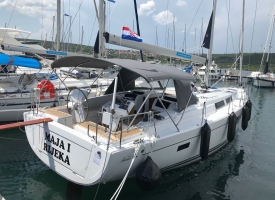 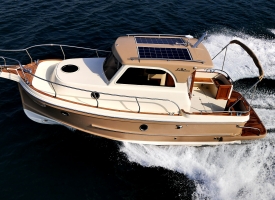 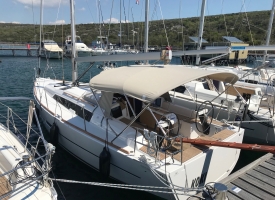 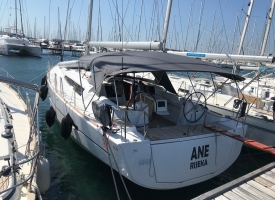 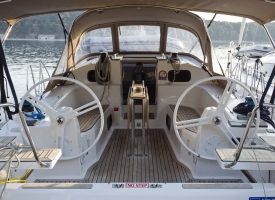 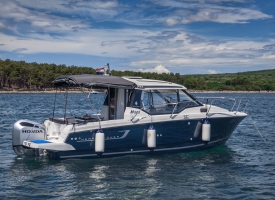 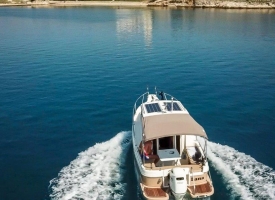 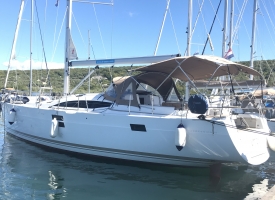 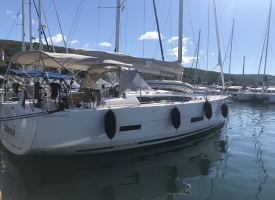 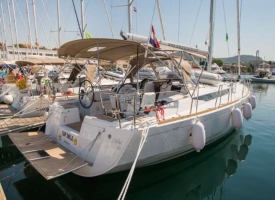 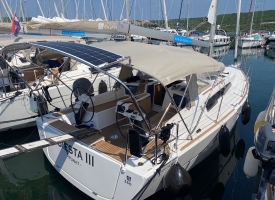 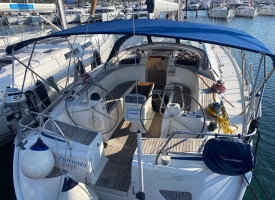 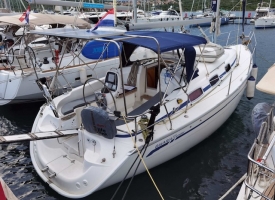 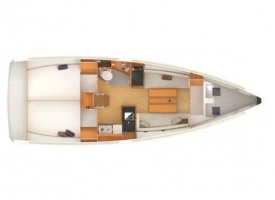 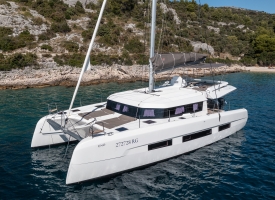 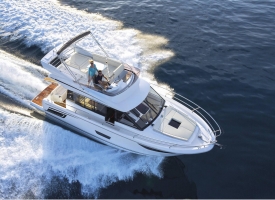